The IEAP is a scientific-academic unit of the CTU oriented on the Physics of the Microworld and its applications.

The IEAP is a research institute of the Czech Technical University in Prague dealing with radiation detection and nuclear physics. 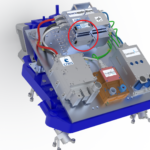 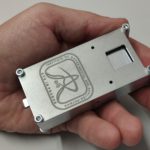 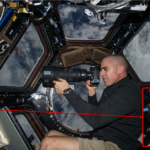 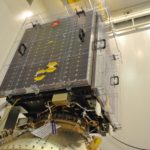 Main area of activity is R&D of semiconductor detectors and advanced instrumentation for radiation detection, novel methods of radiation imaging and spectroscopy and their applications in different fields such as medical imaging, material sciences and space. We also provide gamma-ray and neutron sources for calibration of space detectors.