On 16 October 2020, Rodrigo da Costa took up his duties as Executive Director of the European GNSS Agency (GSA, planned soon to become the EU Space Programme Agency). He was elected by the GSA Administrative Board on 15 September 2020 and met with the ITRE Committee of the European Parliament on 12 October 2020. […]

On 16 October 2020, Rodrigo da Costa took up his duties as Executive Director of the European GNSS Agency (GSA, planned soon to become the EU Space Programme Agency). He was elected by the GSA Administrative Board on 15 September 2020 and met with the ITRE Committee of the European Parliament on 12 October 2020.

Mr da Costa, a Portuguese national who has worked in a number of EU countries, joined the GSA as the Galileo Services Programme Manager in March 2017. In this position he was responsible for leading Galileo, the EU global navigation satellite system, in its service provision phase. He has previously held several senior project management, business development, and institutional account management positions in space industry, in the areas of human space flight, exploration, launchers and R&D.

Mr da Costa will now be working on transforming the GSA into the EU Space Programme Agency (EUSPA). He will ensure that its existing activities continue to be successfully delivered whilst also performing new ones required to undertake with the Agency’s new mandate.

Since its creation in 2004 the GSA has made an unparallel contribution to the EU flagship satellite systems Galileo and EGNOS, which has significantly contributed to Union’s independence and economic growth. Staffed with highly skilled and dedicated personnel, the agency has boosted innovation, fostered entrepreneurship, led the provision of services, and stimulated the EU economy, in particular through ensuring Galileo and EGNOS uptake across a wide range of market segments thanks to high-quality and secure satellite services. With eyes fixed on the future, EUSPA will further build on the work of the GSA, and will take on additional new responsibilities for further components to the EU Space Programme, including activities in Copernicus (the European Earth observation programme) and GOVSATCOM (the EU secure satellite communication system).

Commenting on his new duties da Costa said: ‘’Becoming Executive Director of the Agency means, above all, to lead a team of excellent, dedicated professionals. I’m immensely excited by the opportunity we have to build a successful EUSPA, a key contributor of the EU Space Programme. I’m looking forward to working with all our stakeholders. The task is vast, but I am confident we will be able to play our part, demonstrating to EU citizens what we can do together in EU space activities as GSA/EUSPA.’’

‘By harnessing the EU Space Programme assets for the benefit of the EU citizens, EUSPA will have a fundamental role in contributing to the innovation and economic growth of the Union. The current tasks of the GSA on service provision, security and market uptake of EGNOS and Galileo, enhanced by new tasks on European GNSS, Copernicus, and GOVSATCOM will give EUSPA a central position to further boost the utilisation of space technologies across the EU27 and beyond. I am confident that Rodrigo will excel in his new endeavour’’ stated Alberto Tuozzi, Acting Chair of the GSA Administrative Board.

About the European GNSS Agency (GSA)

As an official European Union Regulatory Agency, the European GNSS Agency (GSA) manages public interests related to European GNSS programmes. The GSA’s mission is to support European Union objectives and achieve the highest return on European GNSS investment, in terms of benefits to users and economic growth and competitiveness. For more information, visit the GSA website. 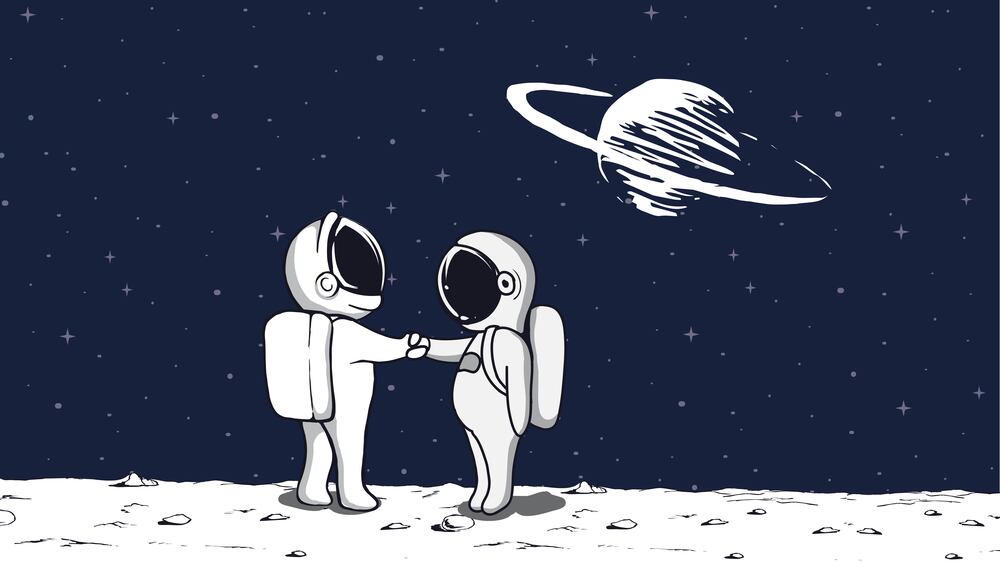 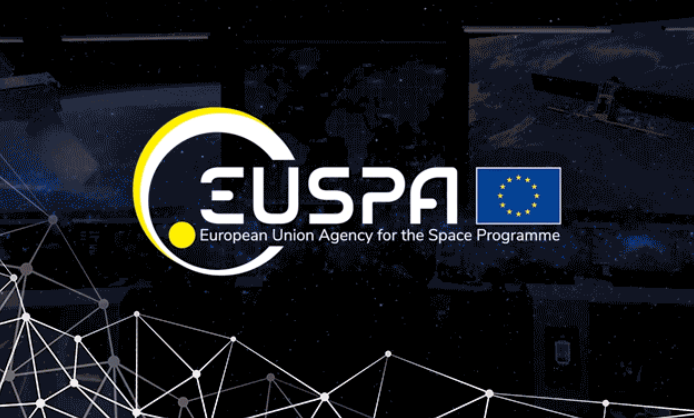 The European Union Agency for the Space Programme, EUSPA, is launched today marking the start of a new era for EU Space. Building on the legacy of the ... 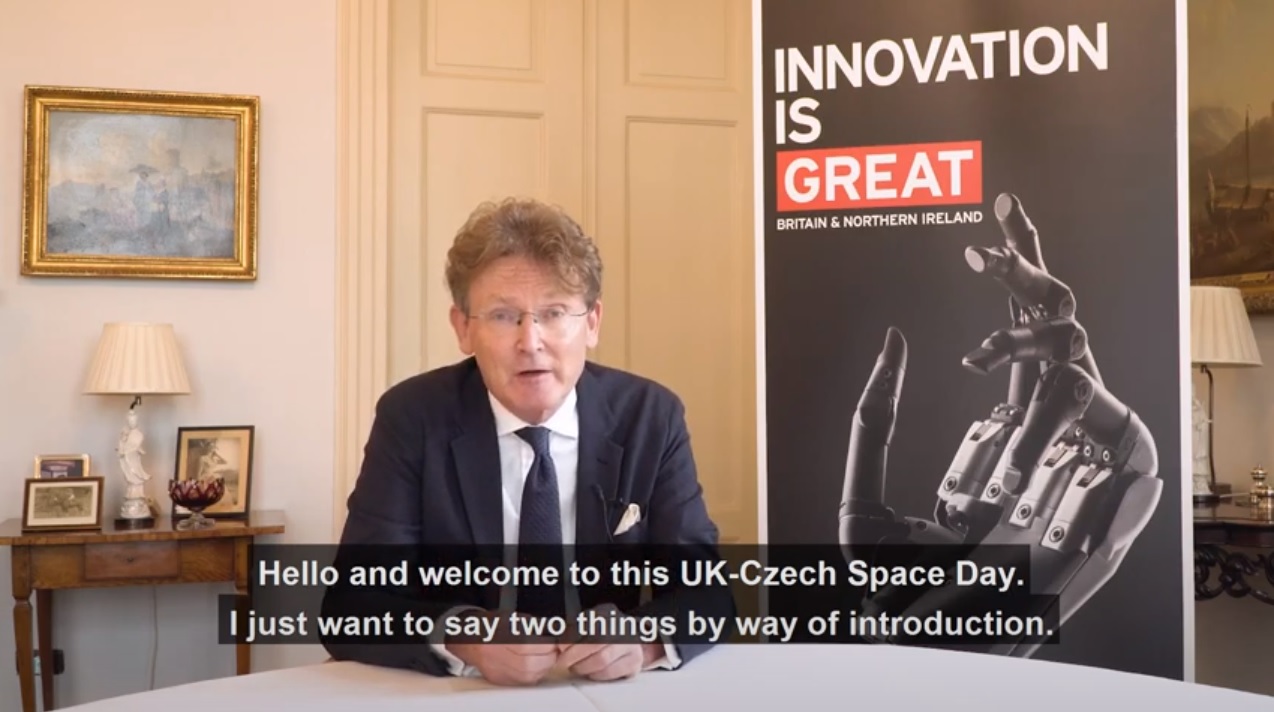 On Tuesday 26th January 2021 the Ministry of Transport of the Czech Republic together with the Investment and business development ...